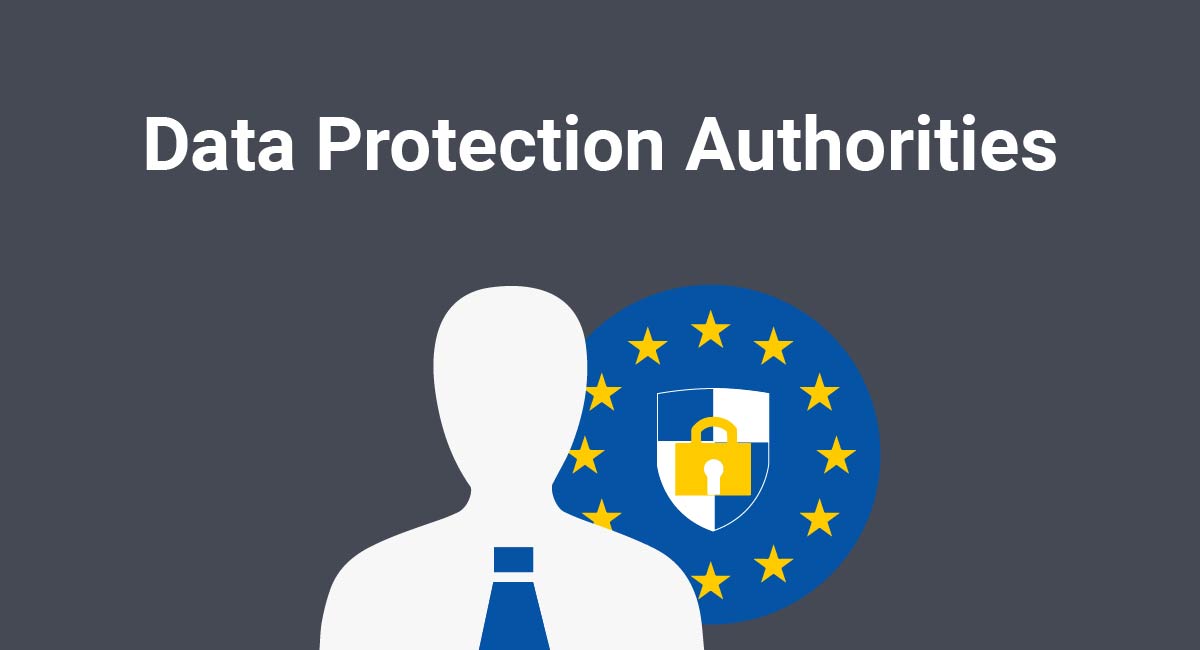 The EU General Data Protection Regulation (GDPR) has a very broad scope. It applies, to some certain extent, to practically every business trading in the EU, plus charities, public bodies and individuals.

It also covers an extremely wide range of activities, applying to practically any situation in which "personal data" is "processed." The expansion of information technology and big data means our personal data is being processed all the time.

Because the law is so pervasive, it has required the empowering of independent public bodies to handle complaints, conduct investigations and issue penalties. These are the Data Protection Authorities (DPAs).

Let's take a look at what these powerful organizations can do.

What customers say about TermsFeed:

This really is the most incredible service that most website owners should consider using.

Easy to generate custom policies in minutes & having the peace of mind & protection these policies can offer is priceless. Will definitely recommend it to others. Thank you.

- Bluesky's review for TermsFeed. Read all our testimonials here.

What is a Data Protection Authority?

DPAs are powerful institutions that can investigate and fine both private companies and public bodies. And these are some serious fines - up to €20 million or 4 percent of a company's annual turnover for the previous year (whichever is higher).

They also provide help and guidance on matters of data protection to individuals, organizations and national parliaments.

What are the Functions of a Data Protection Authority?

DPAs fulfill a range of purposes for individuals, businesses and the general public.

A private individual living in the EU (or dealing with an EU company or public body) might contact a DPA if, for example:

A DPA must also:

A DPA has three types of powers, described at Article 58 of the GDPR:

A DPA has six investigatory powers:

A DPA has ten corrective powers:

A DPA has ten authorization and advisory powers:

Where a company processes personal data across multiple EU Member States, it might not be obvious which DPA it should be working with.

For example, let's say a website serves people across France, Belgium and Luxembourg. The website is hacked and personal data is leaked. Which DPA should the website owner notify?

The "One-Stop Shop" mechanism allows companies operating across several EU Member States to select a Lead Supervisory Authority. This means choosing one DPA as the company's main point of contact in order to avoid having to deal with multiple DPAs for cross-border data processing projects.

Companies who have no EU establishment and so have nominated an EU Representative do not have access to the One-Stop Shop mechanism.

Identifying a Lead Supervisory Authority isn't exactly a free choice. A company must choose the DPA that operates in its main establishment.

Accordingly, the Article 29 Working Party suggests that a company's main establishment is where it has its "central administration."

For data controllers, the central administration is defined as:

"The place where decisions about the purposes and means of the processing of personal data are taken and this place has the power to have such decisions implemented."

So, if a company has operations across multiple EU Member States, its main establishment will be in whichever Member State it makes decisions about how and why it should process personal data.

For data processors, the central administration is defined as "the place where the main processing activities take place."

Below is a list of the DPA representing each EU Member State at the time of writing this article.

Getting to know your DPA is extremely important. They can they be a valuable source of information and advice. And you must also be ready to report a data breach to them as soon as possible after one has occurred.

If your company is established in the EU and operates across multiple EU Member States, be sure to determine which DPA is your Lead Supervisory Authority. This will allow you to take advantage of the One-Stop Shop mechanism. 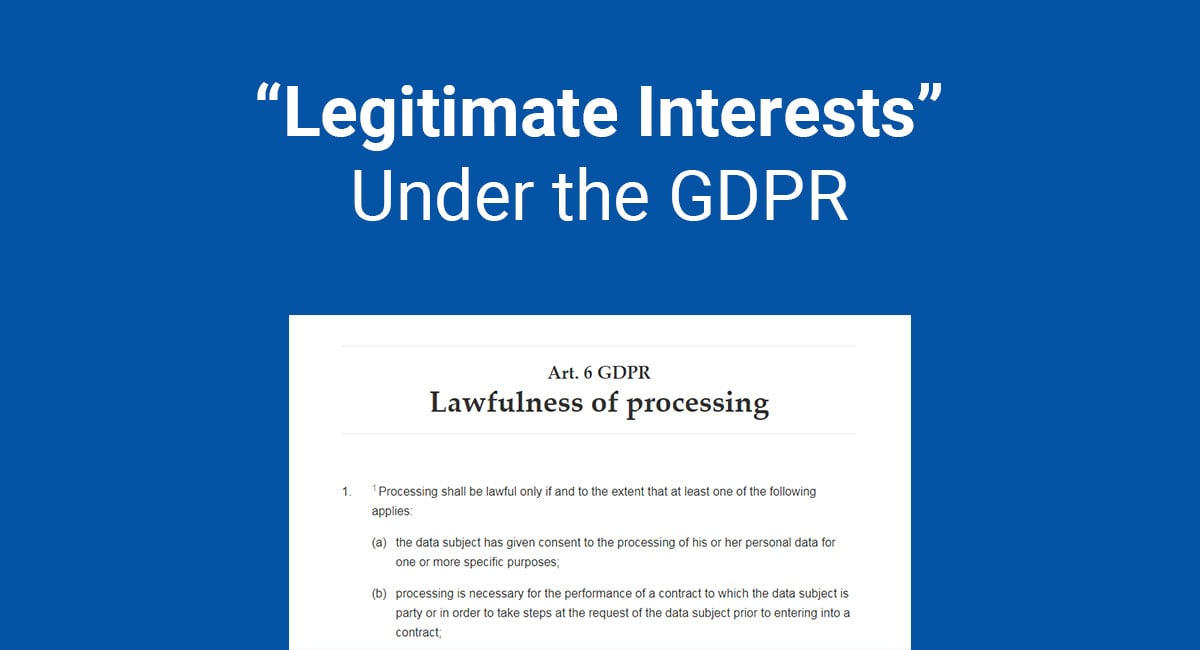 "Legitimate Interests" Under the GDPR 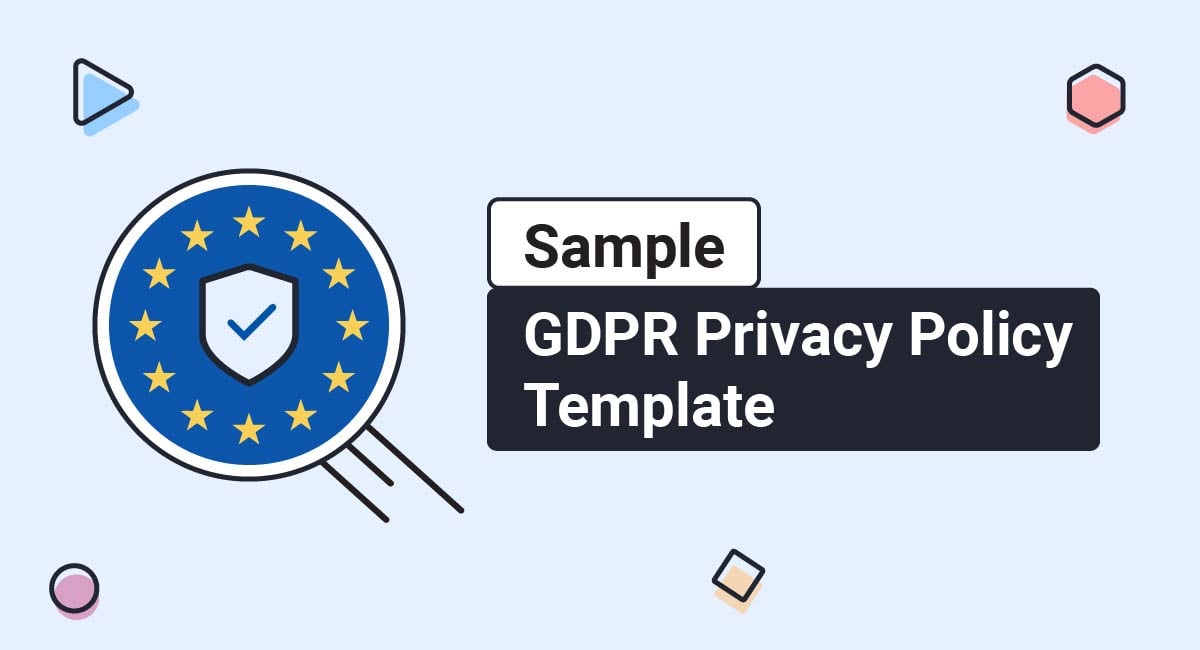 The EU General Data Protection Regulation (GDPR) is all about transparency, and thus it requires a Privacy Policy. This Privacy Policy must meet GDPR requirements with its content, its display, and how consent it obtained. In this article, we will take a look at what the GDPR requires, and how you... 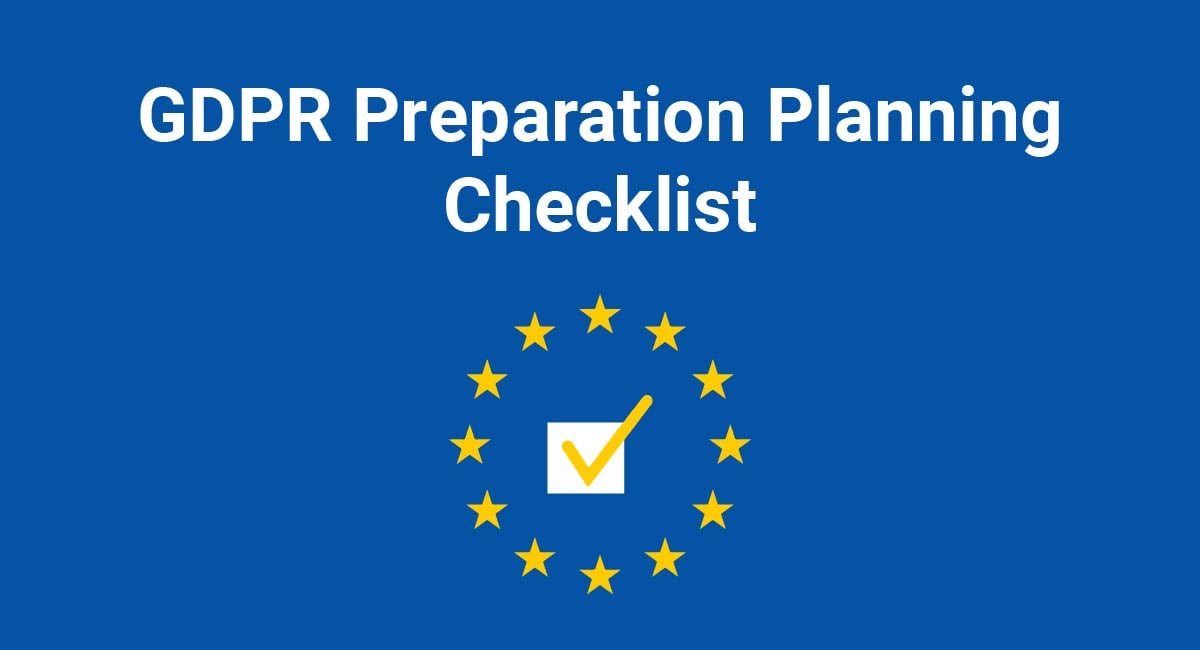 The EU General Data Protection Regulation (GDPR) is bringing about a lot of changes online. Cookie banners are going up, individuals are exercising their data rights, and subscribers are being asked to refresh their consent. You've read about the GDPR. You know the implications for your business. You have a handle...