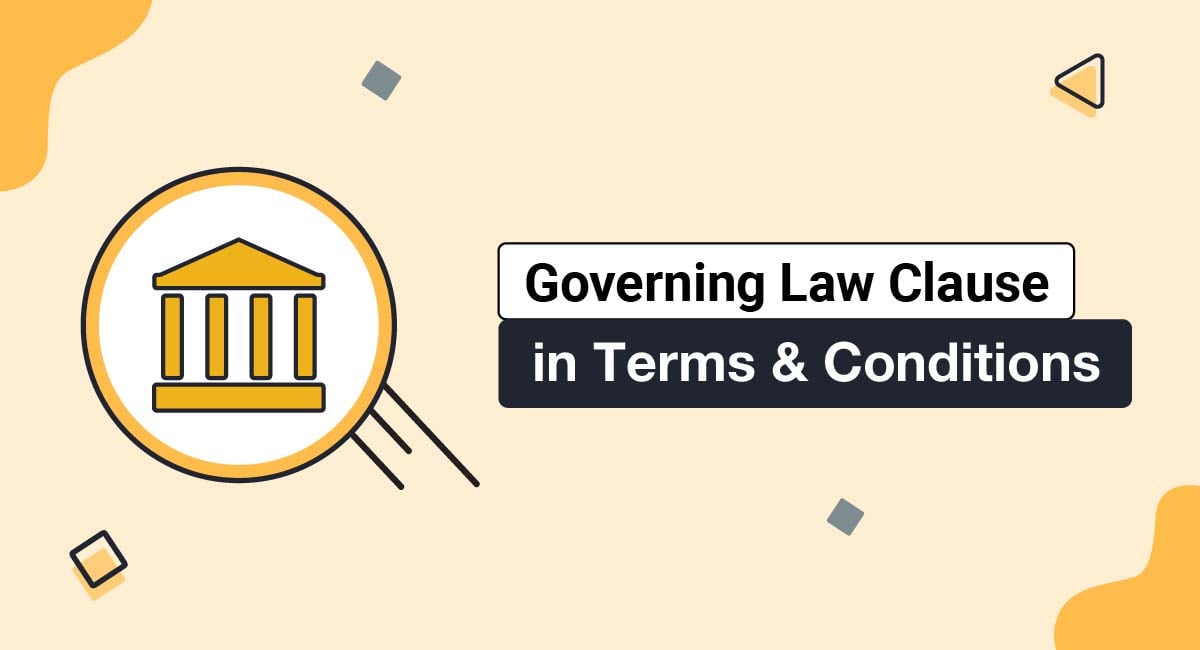 A "Governing Law" clause is a clause used in legal agreements where you can declare which rules and laws will govern the agreement if legal issues arise.

This clause will be found consistently in contracts and legal agreements between companies and their users. You can typically find these clauses in standard Terms and Conditions agreements for websites or mobile apps (also known as Terms of Use or Terms of Service).

In this article, we'll go into more detail about what this clause helps to accomplish, why it's beneficial to have, and how you can draft your own.

Why a Governing Law Clause in T&C Matters

The more geographic reach your company has, the more important this clause will become because it will keep you from being prosecuted under foreign laws.

For example, if you're a small local business dealing 100% exclusively with locals, you may not really need a clause telling your customers which law applies. Everyone will expect it to be the law of whatever state that little local business is in.

Now, take a big corporation with customers and offices in numerous countries around the world.

If a customer in Japan wants to sue over an issue with the product, would Japanese law apply or would the law from any of the other countries take over? Or, what if you're a U.S.-based SaaS business that has customers from Europe.

In both cases, a governing law clause will declare which laws will apply and can keep both companies from having to hire international lawyers.

The governing law can be of a particular state for agreements in the U.S., or of a specific country if an agreement is international in nature. While most U.S. state laws are pretty streamlined from state to state, laws differ drastically from country to country so this is an especially important clause in Terms and Conditions with customers all over the world.

While you do get to declare which state's or country's laws you'd like to use, you can't really just choose anywhere.

Courts will look at the governing law selected in your agreement and then look for some sort of connection between that location and either:

A list of potential states that could be used will include the state of residence of each of the parties, where the transaction took place, where your company is incorporated, and other factors.

A Governing Law clause is mostly useful because it helps clarify your terms to your users. It's also useful in that it helps save time and money on any litigation that may arise because you won't have to deal with establishing the governing law.

It will also help you dictate what laws apply to your case so that you can maintain some control over that for the benefit of your business.

Note that any Governing Law can be applied to any jurisdiction. Your governing law clause and jurisdiction clause don't have to match. You can apply Florida governing law in a court case where only Vermont state courts have jurisdiction, for example.

A lot of businesses add jurisdiction information in their governing law clause rather than having two separate clauses.

Here's how Apple combines this information in its Terms of Use:

Here are some examples of governing law clauses used in the legal agreements of websites and mobile apps.

Native Union's Terms of Use states its governing law and jurisdiction in the same clause, but in two separate parts. It makes it clear that the laws of Hong Kong govern the agreement:

Amazon, which operates in countries all over the world, has a different governing law clause for each country's service. Here's an example from Amazon U.S. and its Conditions of Use agreement.

The Applicable Law clause declares the laws of the state of Washington to apply in any disputes between itself and a U.S. user.

In the Amazon UK Conditions of Use and Sale agreement you'll find the same clause - "Applicable Law" - but with different country-specific information. Links are provided to make things more convenient for users and to comply with local laws:

Instagram's Terms of Use has an extensive clause addressing how disputes will be handled. It has detailed information about arbitration requirements, and at the very end of the clause in a short sentence it notes that the laws of the state of California will govern the terms. Here's just an excerpt of the long clause: 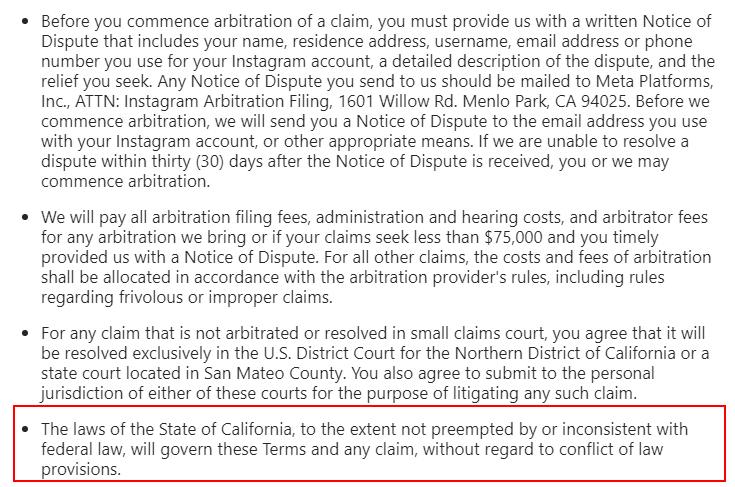 The Capital One Terms and Conditions agreement includes information about governing law in a clause that starts out by telling users that their use and access of the is subject to all applicable laws. The clause ends by stating that Virginia state law and U.S. Federal law will apply:

This shows how you can combine this information into other clauses that relate to adhering to laws and handling disputes.

MakerBot's Terms of Sale starts its clause by stating that the terms as well as any transactions will be governed by the laws of the state of New York:

The same concept applies no matter what country you're in. However, some companies with international customers will often have different governing law clauses and rules depending on where the customer is located.

Here's how London-based news outlet The Economist addresses the governing law for U.S. users in its Terms of Use:

And here's how it addresses users outside of the United States:

Now that you've seen some examples, let's look at some specific tips for how to draft your own governing law clause.

Tips for Drafting a Governing Law Clause for Your Terms & Conditions

When creating your own governing law clause, remember to keep the clause simple and choose the law that has relation to your business and will offer benefits.

Governing Law Clause in Terms and Conditions from termsfeed

Your governing law clause will help inform users what laws will apply if a dispute arises under your terms agreement or other interactions between you and the user.

These clauses are typically found in a Terms and Conditions agreement, and can be written in a variety of different styles. However, it's best to just keep it simple.

Remember not to confuse governing law with jurisdiction, which you can also declare in your Terms and Conditions agreement.

When selecting your governing law, choose one that your business has an association with (a location there, or a bulk of its customers there), and find one that has the best laws for your business to help best protect your interests. 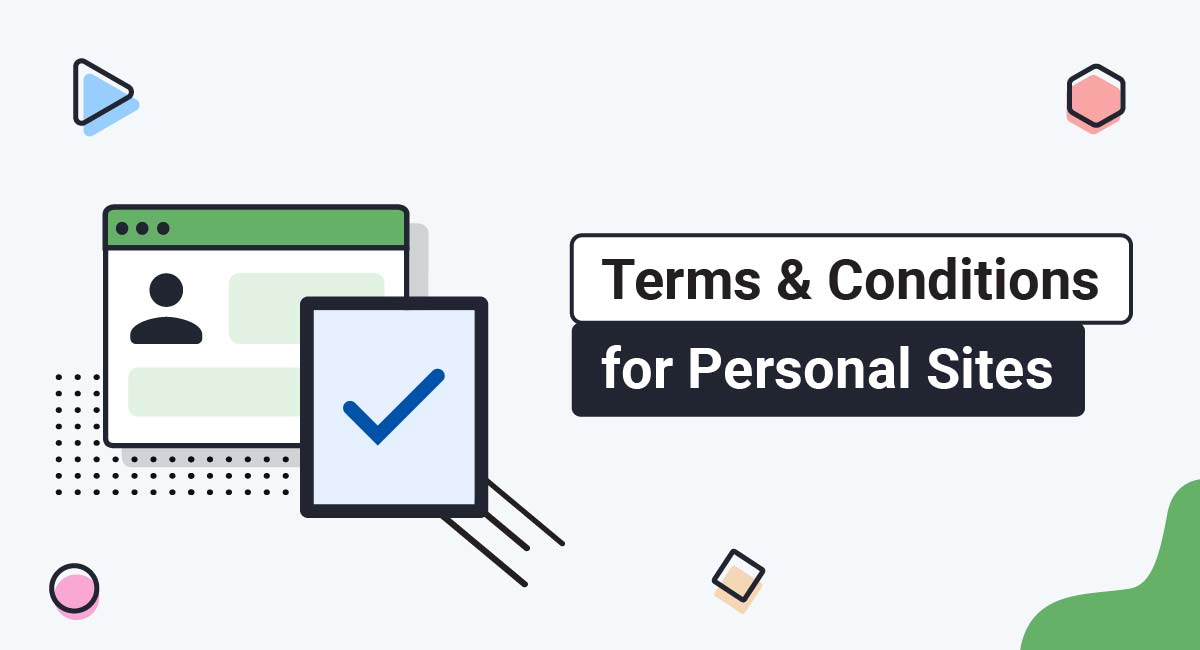 When you create a personal website, you are responsible for setting the terms and the conditions of using that site. A Terms and Conditions agreement (T&C), also known as a Terms of Service or Terms of Use, establishes the rules that users must follow when accessing and using your site. It... 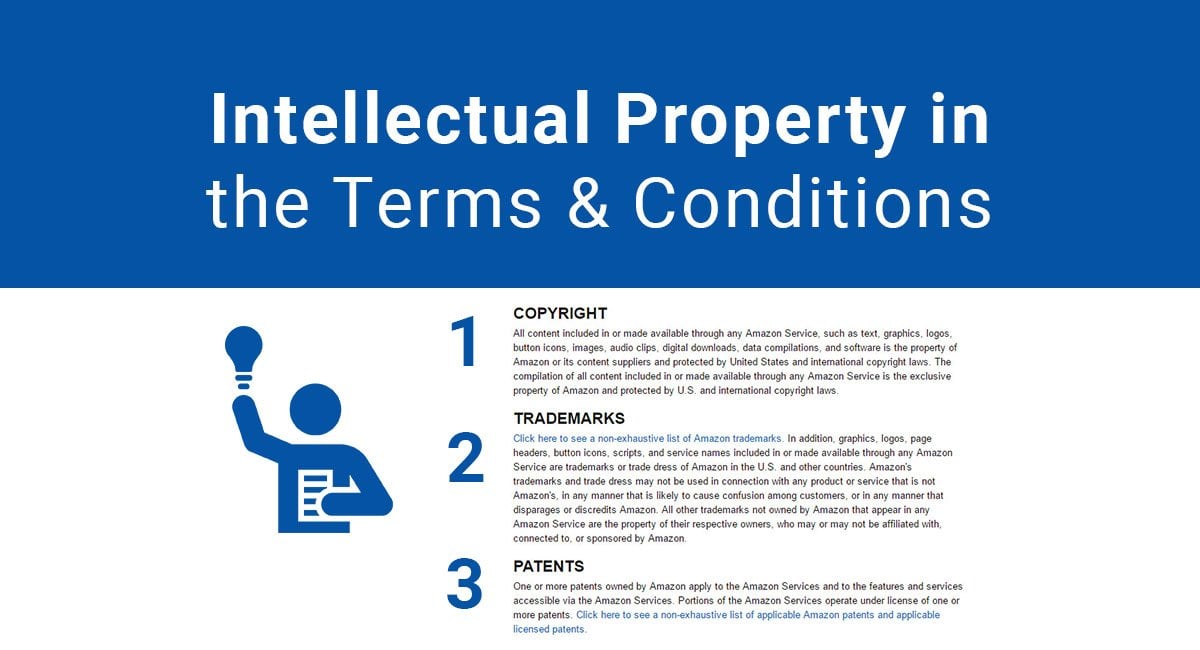 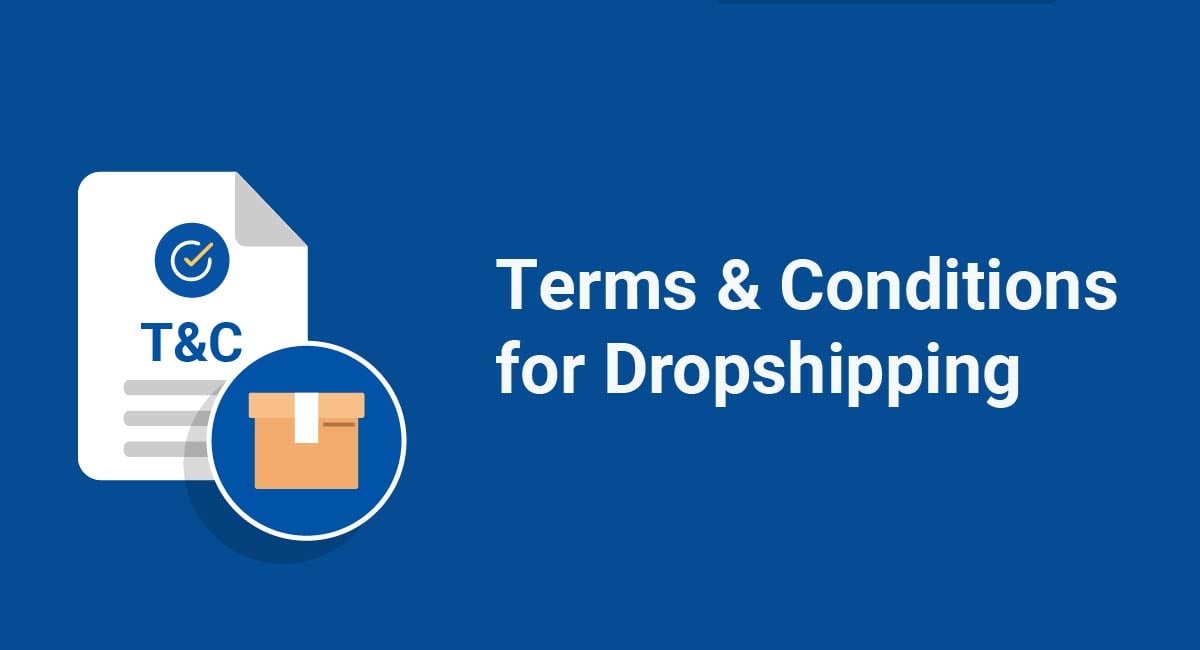